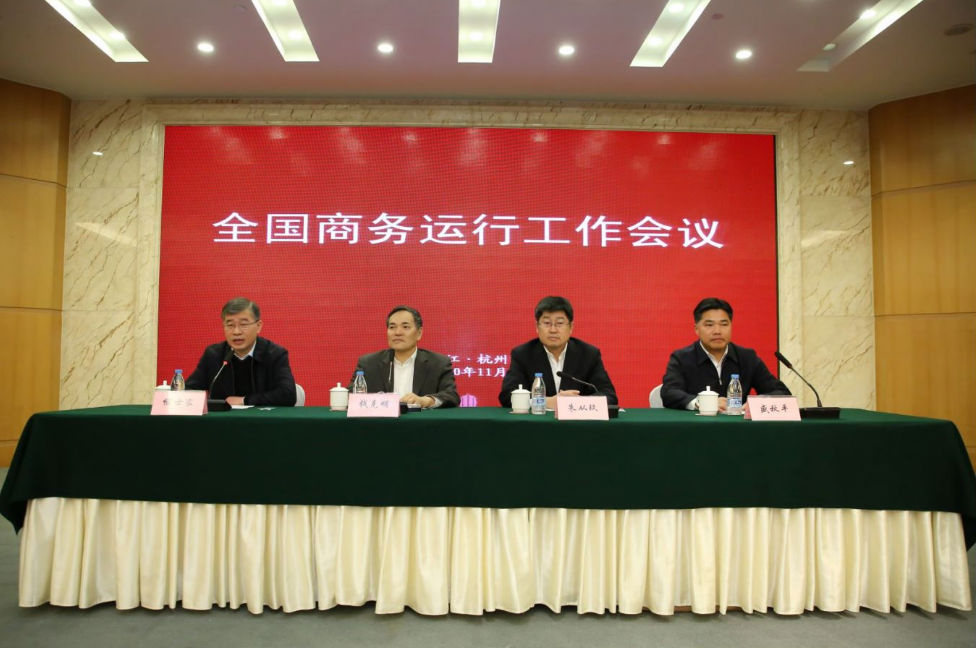 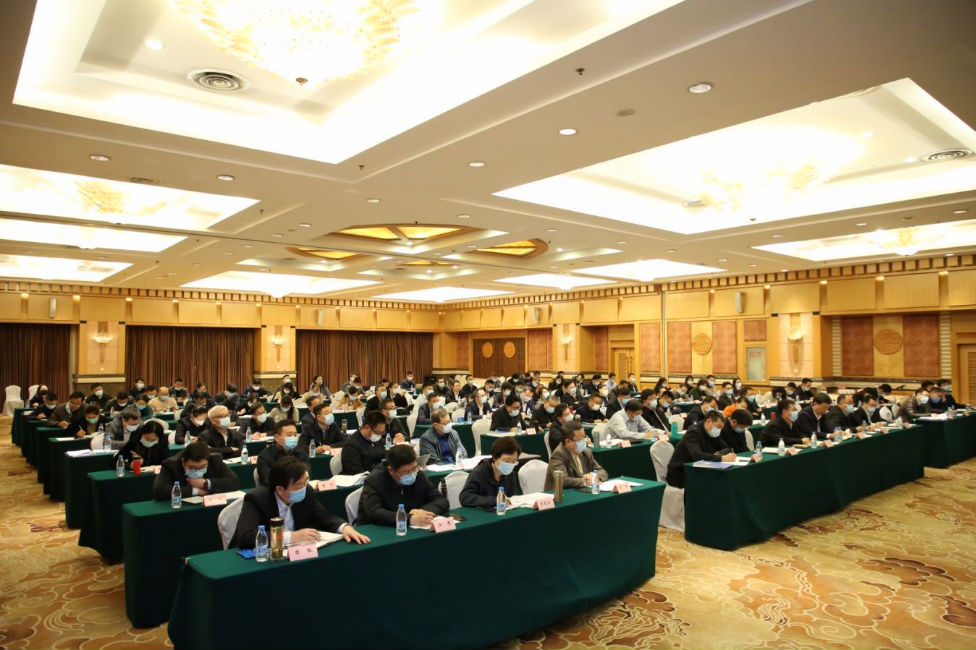 On November 26-27, the Ministry of Commerce held the 2020 National Work Conference on Commerce Operation in Hangzhou. Guided by Xi Jinping Thought on Socialism with Chinese Characteristics for a New Era, the conference thoroughly studied and implemented the guiding principles of the 19th National Congress of the Communist Party of China and the Second, Third, Fourth and Fifth Plenary Session of the 19th Central Committee of the Communist Party of China, summarized and exchanged ideas on commerce operation this year, analyzed the current situation, and studied the major tasks, such as commerce operation in 2021, the "14th Five-Year Plan" for commerce, and high-quality development of the BRI. Vice Minister of Commerce Qian Keming attended and addressed the meeting. Zhu Congjiu, Vice Governor of Zhejiang Province, also attended the meeting and delivered a speech. Heads of commerce departments of provinces, autonomous regions, municipalities, cities specifically designated in the state plan and Xinjiang Production and Construction Corps, and about 100 representatives from relevant departments and bureaus of MOFCOM attended the meeting.