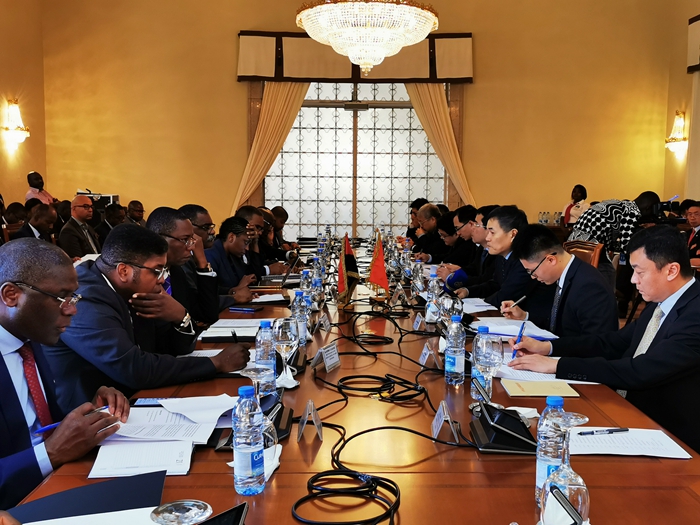 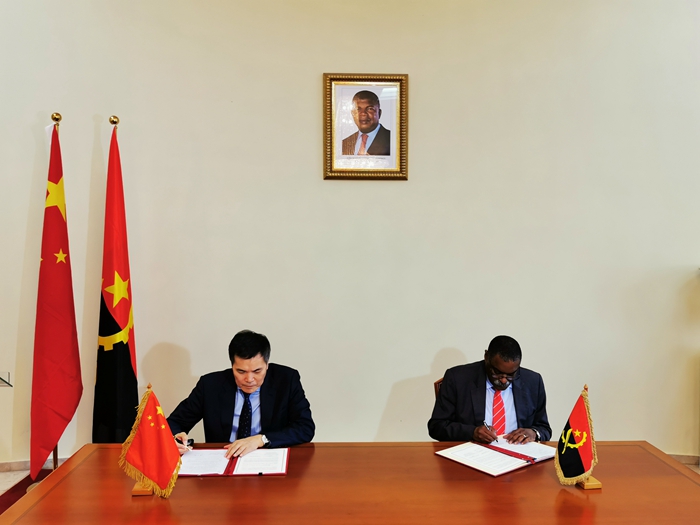 On the afternoon of November 20, 2019, Vice Minister Qian Keming and State Secretary of Foreign Affairs for International Cooperation of Angola Lopes co-chaired the 6th meeting of the China-Angola Joint Economic and Trade Committee in Luanda, the capital of Angola. Broad consensus was reached on strengthening cooperation in the fields of investment and financing, infrastructure, and development assistance under the “Eight Major Initiatives” proposed at the FOCAC summit. After the meeting, the two parties signed the minutes of the joint committee meeting.

During his visit, Vice Minister Qian Keming also met with the Minister of Finance of Angola Daves, and exchanged views on further strengthening the cooperation in the field of investment and financing between China and Angola.