Home>Events
Vice Minister Qian Keming Co-chairs the 6th Meeting of the China-Kuwait Joint Committee on Economy and Trade with Nabil Jalil, the Assistant Undersecretary of the Ministry of Finance of Kuwait 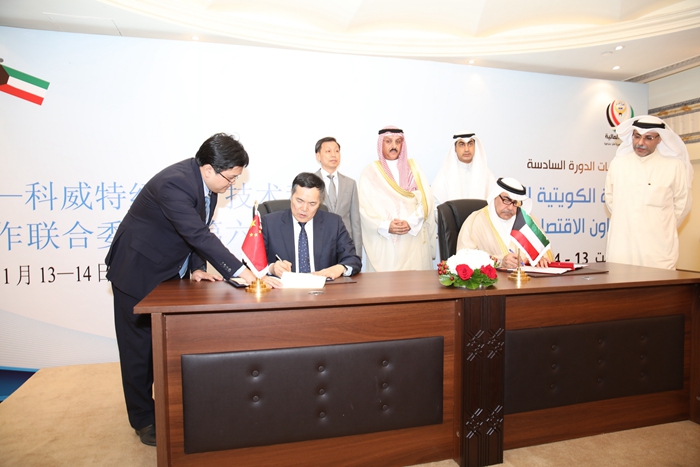 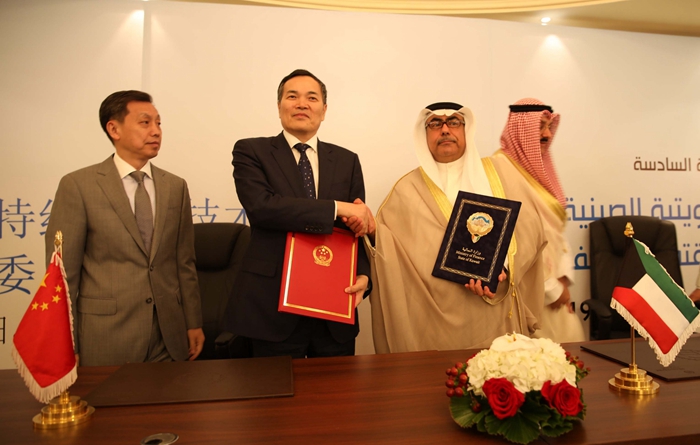 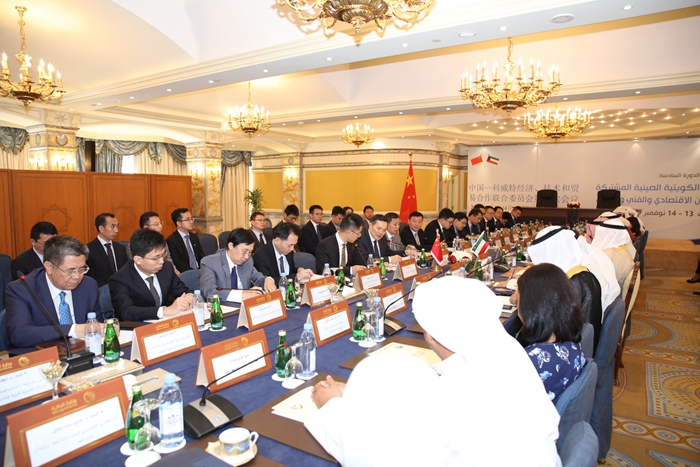 On the morning of November 14, Vice Minister of Commerce Qian Keming co-chaired the 6th meeting of the China-Kuwait Joint Economic and Trade Committee with Nabil Jalil, the Kuwaiti Assistant Undersecretary at the Ministry of Finance in the city of Kuwait. The two sides reviewed the achievements of the economic and trade cooperation between the two countries since the last joint committee, and exchanged in-depth views on further strengthening cooperation in trade, investment, energy, infrastructure, and finance. After the meeting, the two parties signed the minutes of the joint committee meeting.

During the visit, Vice Minister Qian Keming was invited to meet with the First Deputy Prime Minister and Minister of Defense H.E. Sheikh Nasser, and held talks with Mariam Al-Aqeel, the Minister of State for Economic Affairs and Acting Finance Minister.